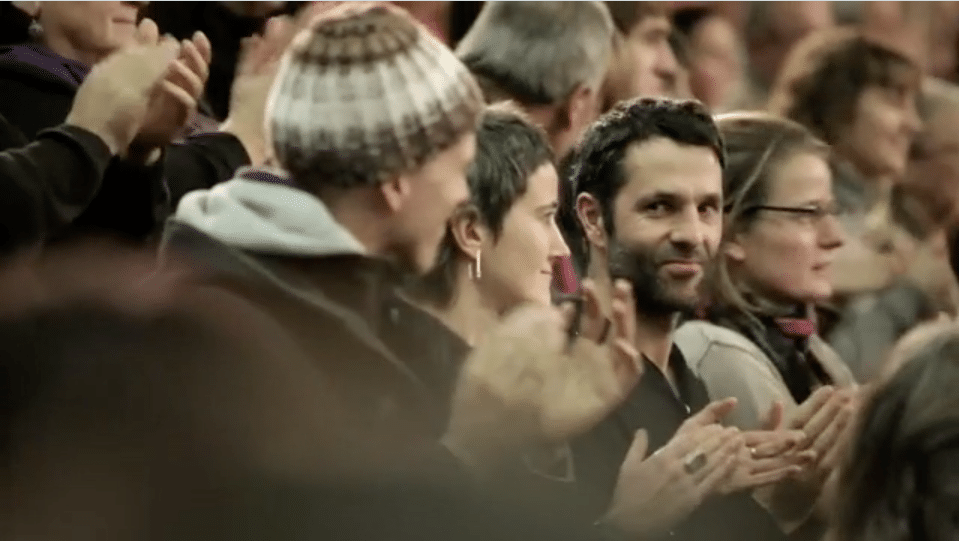 The film “Bertsolari” premiered at the San Sebastian Film Festival and received great reviews and has been gaining popularity ever since. From the creator of AMAMA, Asier Altuna and Txintxua Films began to tell the story of the improvised verse in Euskara, but along the way, they encountered silence, art and the precipice of improvisation. They too ended up improvising.

Bertsolari will be screened with English subtitles on Thursday, October 12 at 6pm at the Basque Museum, accompanied by a presentation from Nere Lete.